Functions are the basic units of reusable logic. A function is a piece of logic that takes any number of arguments, performs some operations and returns a result of these operations. Functions in Luna are also ordinary values, so you can pass them around freely. Most nodes you have used so far are actually functions. In this chapter you'll learn how to use functions and how to define them.

Calling functions in text is accomplished by passing space–separated arguments. In the visual graph it corresponds to setting the values of respective input ports on a node – either by connecting other values to them or setting the values in the expression or by using port controls such as sliders.

Functions in Luna are first class citizens. It means that you can treat them like any other value. You can assign them to variables, pass as arguments to other functions or even store them in other data structures, like lists or maps. Many classes and libraries in Luna define functions or methods which expect other functions as their arguments. Most common examples are List methods each and fold. The former takes a single argument function and calls it on each element of the list, while the latter takes a two-argument function which is used to combine all the elements:

Since functions are ordinary values, they need to have a type (all values in Luna are typed, remember?). The type of function taking an argument A and returning a B is A -> B. It's easy to remember when you think about the arrow as representing a transformation from type A to type B.

Multi–argument functions are typed using more arrows – for example a function taking a Real, an Int and returning a Text would be typed as Real -> Int -> Text. The last part of such an arrow chain is the return value, while all the parts before are consecutive arguments.

Luna supports currying. This means, that you may provide fewer arguments than the function expects. This fixes some of the function arguments, allowing to pass the rest later on. This is particularly useful when passing functions as arguments. Using currying, we can rewrite the example from previous section as:

It is also important to understand how currying works when using nodes. Whenever you don't set a port's value, this argument is automatically curried. This is shown by the changing type of the node's output. Note how the output type changes depending on the number of ports connected, showing the different curried variants of a function: 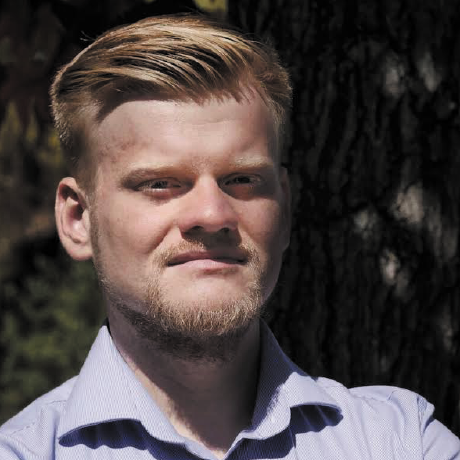